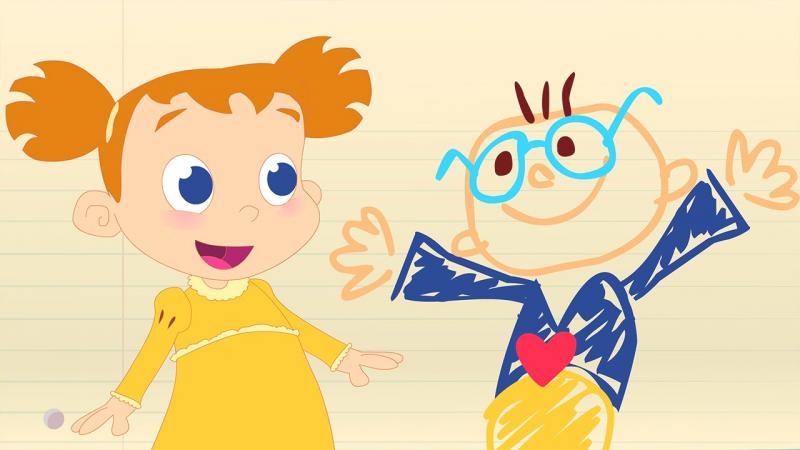 "A Tisket A Tasket" is a nursery rhyme first recorded in America in the late nineteenth century. It was used as the basis for a very successful and highly regarded 1938 recording by Ella Fitzgerald. It has a Roud Folk Song Index number of 13188.

The song was a major hit of the "pre-chart" era, reaching number one in Billboard's sheet music and Record Buying Guide (jukebox) charts, also number 1 on "Your Hit Parade".

Stevie Ray Vaughan referenced the rhyme in his rendition of "Mary Had a Little Lamb", from the album Texas Flood.


An early noted version had the lyrics:

In some variants, the second line is "I lost my yellow basket". In other variants, the last line is "A little girl picked it up and put it in her pocket".

In nineteenth-century England, the rhyme used in the same game had somewhat different but evidently related words:

I lost my supper, last night,
And the night before,
And if I do this night,
I never will no more.
I sent a letter to my love,
I carried water in my glove,
And by the way I dropped it, I did so, I did so:
I had a little dog that said bow-wow!
I had a little cat that said meow-meow!
Shan't bite you, shan't bite you,
Shall bite you.
I dropt it, I dropt it,
And by the way I lost it.

The rhyme was first noted in the United States in 1879 as a children's rhyming game. It was sung while children danced in a circle. One of the number ran on the outside of the circle and dropped a handkerchief. The nearest child would then pick it up and chase the dropper. If caught the dropper either was kissed, joined the circle, or had to tell the name of their sweetheart.

Here We Go Round the Mulberry Bush

Nursery Rhyme Categories:
Lullabies
Nursery Rhymes
Published:
Language:
English
Place of Origin:
France
“Twinkle, Twinkle, Little Star” is a popular English lullaby. The lyrics are from an early 19th-century English poem by Jane Taylor, “The Star”. The poem, which is in couplet form, was first published in 1806 in Rhymes for the Nursery, a collection of poems by Taylor and her sister Ann.
View Rhyme

Old MacDonald Had a Farm

Nursery Rhyme Categories:
Nursery Rhymes
Published:
Language:
English
Place of Origin:
USA
"Old MacDonald Had a Farm" is a children's song and nursery rhyme about a farmer named MacDonald (or McDonald, Macdonald) and the various animals he keeps on his farm. Each verse of the song changes the name of the animal and its respective noise.
View Rhyme

Brother John (Frenche: “Frère Jacques”), is a nursery rhyme of French origin. The rhyme is traditionally sung in a round.